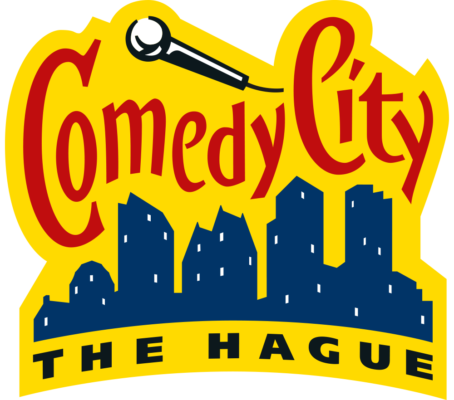 Stand-up comedy is getting more and more ppopular. In ComedyCity you will see the best comedians who will give their view on everyday life, be it in short anecdotes or one-liners. Most important; they will make you laugh! Each stand-up comedy show will be hosted by an MC (Master of Ceremony), with a line up of three to eight comedians performing between 8-20 minutes.

ComedyCity will program top names from the international comedy scene. Naturally we also bring the best comedians from the Netherlands. 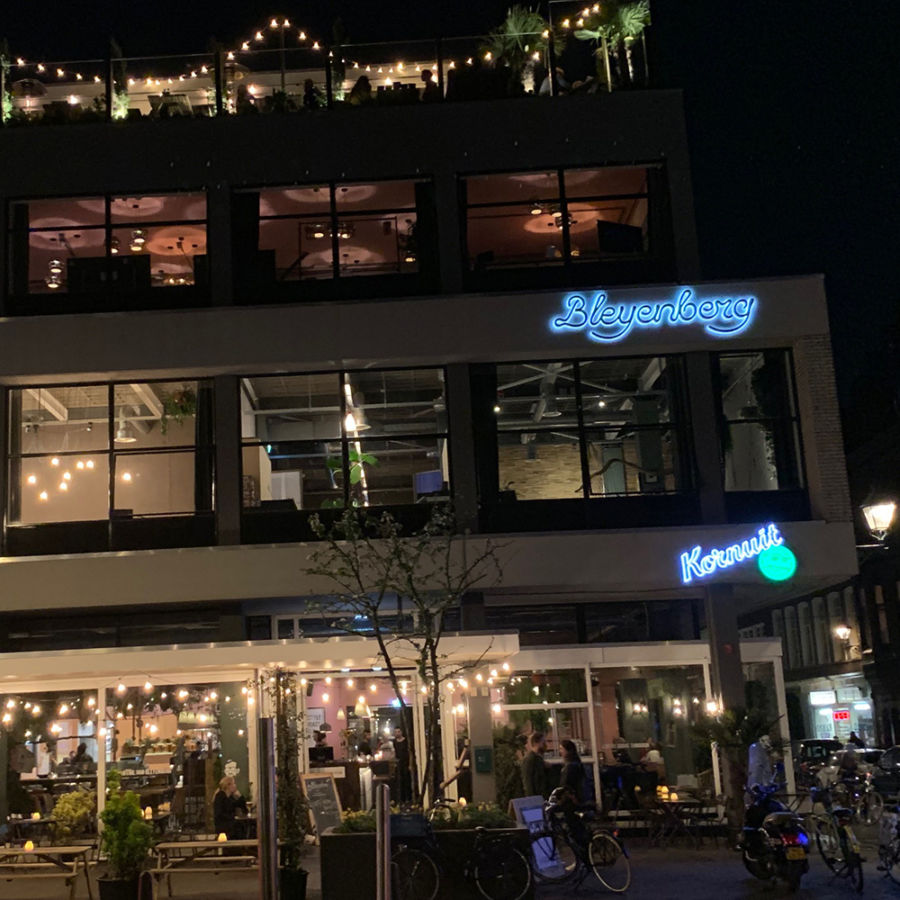 An evening of laughter combined with a nice dinner? Bleyenberg and other restaurants in The Hague offer a Comedy Dinner.

For groups of more than 30 people a special menu can be arranged. A culinary highlight and a guaranteed laugh! Are you interested in working with ComedyCity? Send an email to info@comedycity.nl.